Ascend National has a long history with the same hard-working people. Would you like to know more? Ok, buckle up and get ready. Since 2012 Ascend National dba has been placing healthcare professionals in the Houston Metroplex area, and their proudest accomplishments was receiving the Gold Star by Joint Commission. 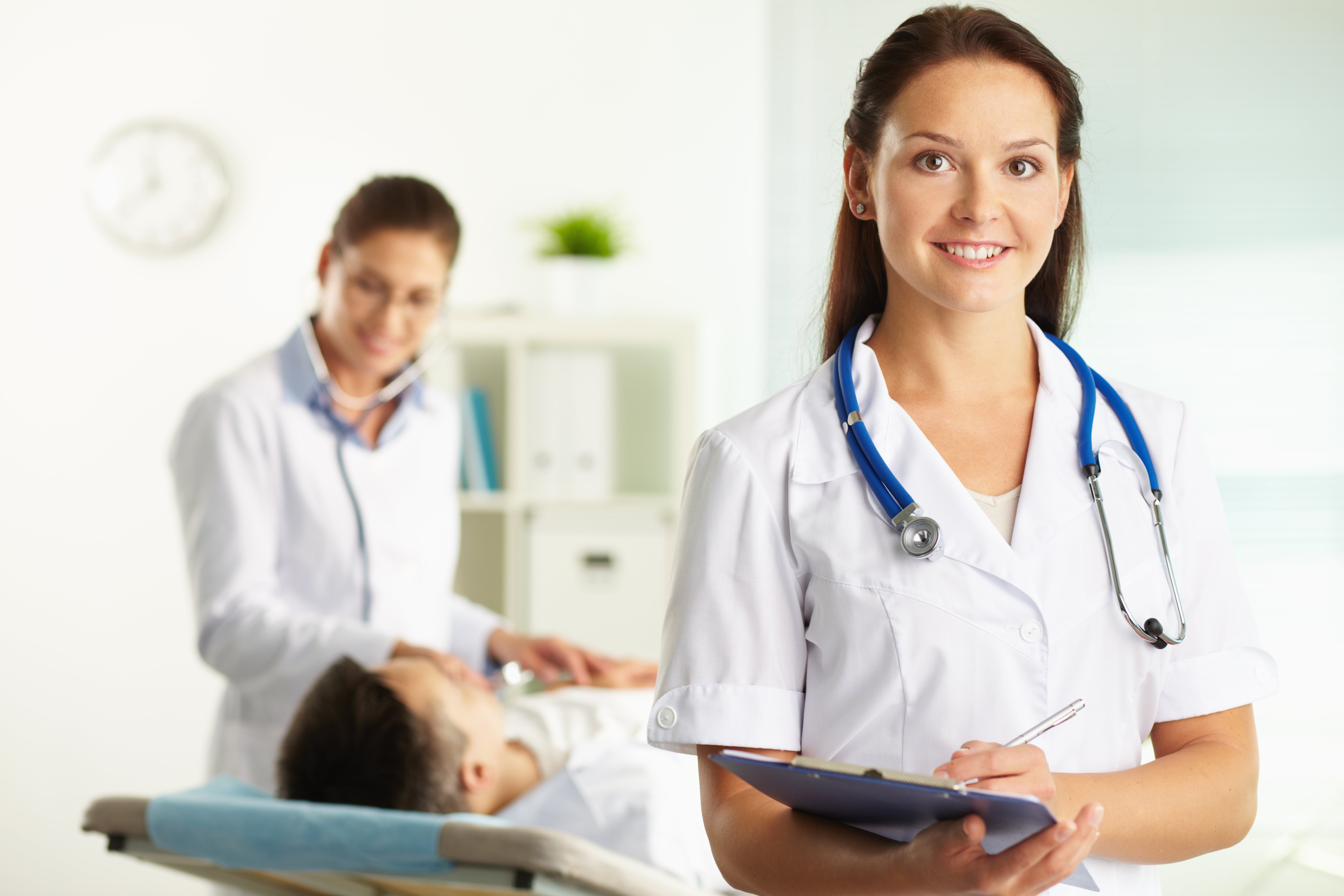 Work When You Want